The City of Reed City will hold a public hearing on the proposed Reed City Wastewater Treatment Plant Improvements project for the purpose of receiving comments from interested persons.

The purpose of the proposed project is to make improvements to the existing treatment system. The improvements will allow for the continued treatment of sanitary sewage throughout the service area in accordance with the current NPDES permit.

Long term positive impacts from the project include improved reliability of the treatment system and improved treatment efficiencies. Short term impacts related to construction activities could include increased construction traffic and disturbances in the immediate vicinity of the WWTP site. There are no expected long-term, negative impacts.

The total estimated project cost is $14,000,000. The project cost will be funded through a low interest Michigan Department of Environment, Great lakes, and Energy (EGLE) State Revolving Fund (SRF) loan.

Copies of the plan detailing the proposed project will be available for public inspection on and after March 26, 2021 for inspection on the Reed City Website (www.reedcity.org) and at the following location:

The Reed City Area Chamber of Commerce is actively looking for a part-time Executive Director. Job responsibilities consist of 25-30 hours a week split between office hours and community hours. Must be able to work flexible hours and be self-driven. Candidates are required to be proficient in Microsoft Word, Excel, Quickbooks, social media sites, and websites. See the link below for job description details.

If you have additional questions, or would like to submit a resume with a cover letter, phone Katie Vincent (Chamber President) at (231) 388-4123, or email resume and cover letter to [email protected]. 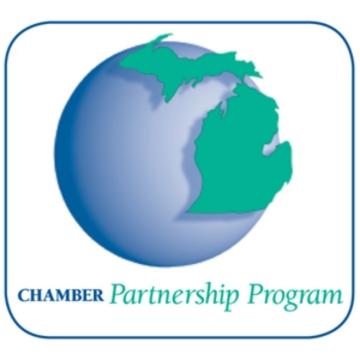 We encourage all of our members to take advantage of these opportunities.

Below please find a quick directory of Reed City Area Chamber of Commerce members. Or visit our Membership Directory page to search for members by their name, business name or business category. 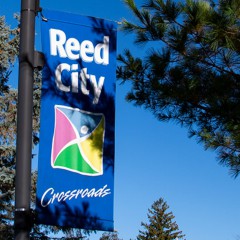 At the beautiful crossroads of US-131 and US-10, we welcome you to Reed City. We are a bustling community located at the heart of Michigan.

With a friendly home town atmosphere, Reed City invites you to visit, work, and raise your family. We have a vibrant downtown and offer many business opportunities. With our beautiful parks, trails and abundant natural beauty, Reed City is the perfect place to camp and enjoy Michigan's outdoors. In every season, Reed City is your place for outdoor adventure.

Please browse here for more information about Reed City, our Chamber of Commerce, business opportunities, and tourist attractions. Thank you for your interest in Reed City.

Your Bike and Hike Camping Adventure Begins In Reed City. 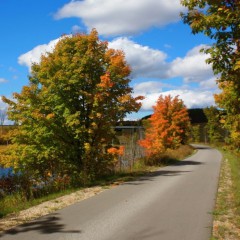 Looking for a Bike Hike Camping adventure out on the Michigan Trails? Come to Reed City, Michigan's Crossroads. Reed City is where two of Michigan's mightiest trails intersect, the White Pine Trail running north and south, and the Pere Marquette Trail heading east and west.

Reed City is the perfect place for your adventure to begin and end. Rambadt Park is a cozy campground nestled in nature close to US 10 & US 131 and the White Pine and Pere Marquette Trails. 13 campsites offer electricity and water hookups. Reservations are accepted. You will find warm showers, a pavilion, band shell, walking trail and kids playground. Open mid-May to end of October. There are free concerts in the park every Friday and Saturday, June to August.

From there, which direction to head on the Pere Marquette or White Pine trails? Any is a good choice! Check this article about the White Pine Trail, Reed City to Cadillac from Michigan Trails Magazine for starters. While you are in Reed City, enjoy our restaurants and downtown shops, all eager to please you with their selection and service. Find out why Reed City is a popular destination to base a day or weeklong adventure on the Michigan Trails.